I do like sushi but it is usually something little I pick up at the supermarket for a snack. I have never actually eaten out at a sushi restaurant before and am new to the Feng sushi franchise.

We were exploring the southbank and saw that the Feng sushi restaurant was on the tastecard list so decided to give them a call and head down there.

The restaurant was fairly empty when we arrived but filed up quickly. The seating area isn’t large but the tables are spaced out nicely so it doesn’t feel cramped. We were sat at a high table with stools and had a large fish tank next to us, this could be a bit unnerving when you’re eating sushi!

As sushi is normally served in small portions we thought we would need a lot of food to fill us up so may have over ordered a bit. When the food arrived we were overwhelmed and struggled to eat it all. 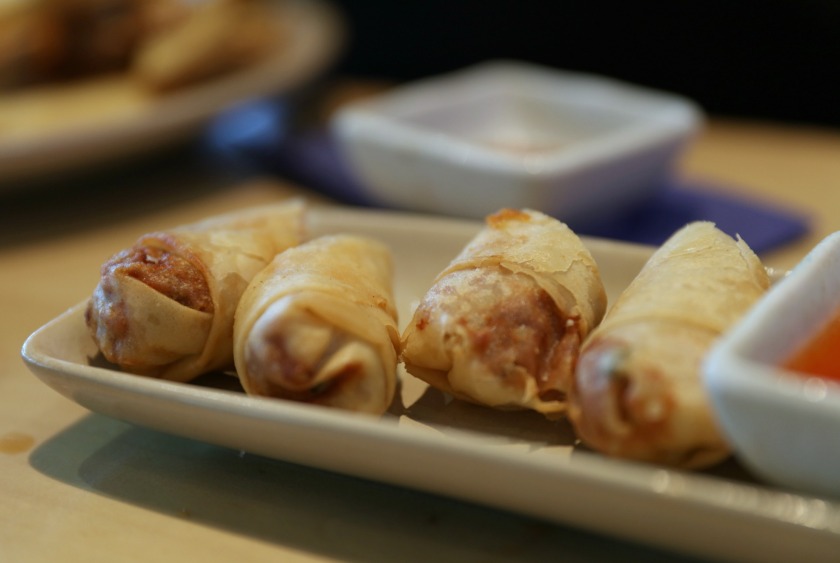 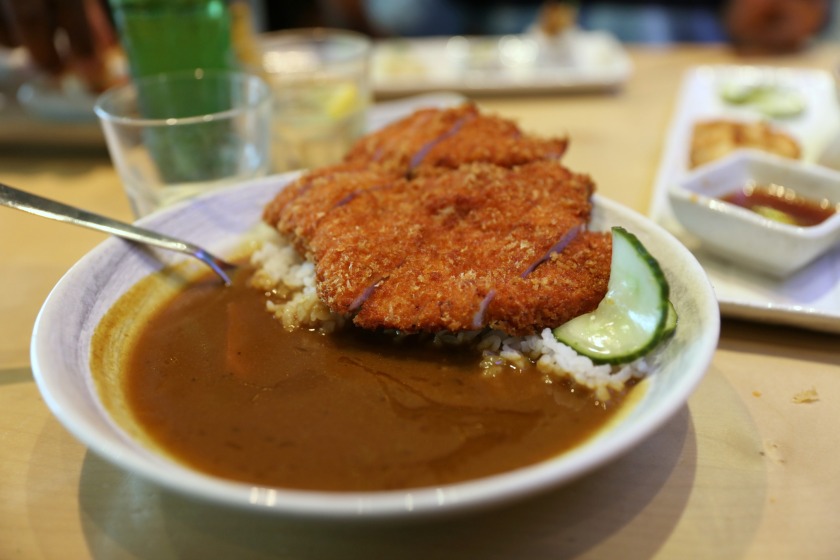 I had never tried gyoza dumplings before but they were really nice and the katsu curry was delicious and really filling. I did want to try their salted caramel ice cream but was just too full to order dessert.

The staff were pleasant but not overly friendly or enthusiastic which is what we have come to expect when eating out. The food was reasonably priced and as they accept the tastecard we got 50% off our food bill but luckily we called ahead as they did ask when we presented the card. Sitting on the table next to us was Martin Lewis (the money saving expert himself) so you know it must be good value for money, although I didn’t notice him using a tastecard!

I really liked Feng sushi and would definitely return. Where is your favourite place to eat sushi?

9 thoughts on “Sushi at the Southbank”