I had never thought of visiting parliament before, in fact I wasn’t aware that it was open to the public so when I was invited to take a tour I was quite intrigued.

I’m not really much of a fan of politics and was a bit worried that I would find it boring if I didn’t know what they were talking about but there was actually so much more to it than just politics. For a start the actual building is amazing, from floor to ceiling it is full of intricate details, ornate decoration and historical paintings.

I never normally opt to join in with tours as I like to just explore by myself but our tour guide Daniella was full of information, facts and amusing anecdotes. She really brought the subjects to life so as you are walking through you could imagine the queen in her robing room sitting on a sofa by the window rather than on the throne that has been sun damaged over many years.

The Royal family play a big role in Parliament and since watching The Crown and Victoria on Netflix I have become much more interested in the history so found it all really interesting.

It felt very strange going into the house of commons after seeing it on TV for so long, it looks so much smaller in real life! I was really impressed with how much you get to see on the tour – not so impressed that I wasn’t able to photograph it all though! (you can only use a camera in the main hall and St Stephens hall) I mean have you even visited somewhere if you don’t have photographic evidence? I was going to request images of parts of the building that I wasn’t allowed to photograph but I think it is nice to leave it to you all to visit yourself as it is so much better in real life! 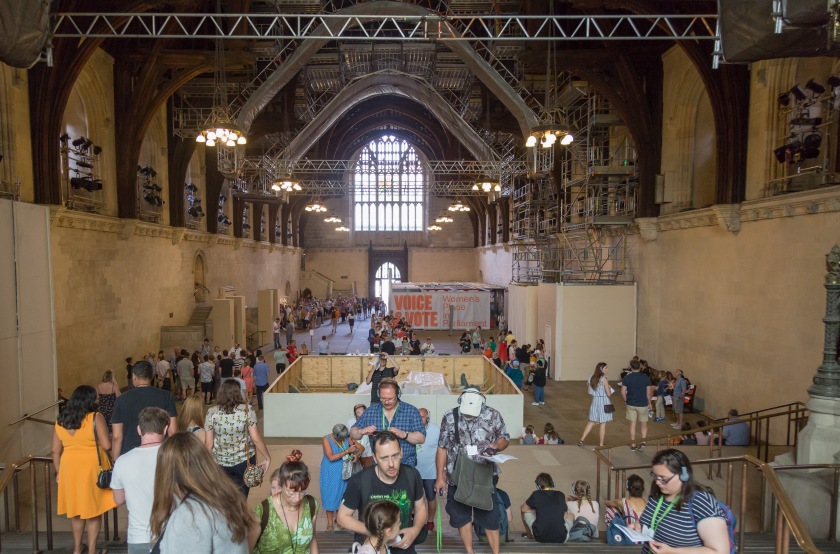 Westminster hall is the oldest of the parliamentary estate and has played a central role in British history. There seems to be a lot of work going on so we couldn’t really appreciate its magnificence and many smaller details were covered up.

I would definitely recommend a visit to anyone interested in architecture, art, history or politics and you can finish off the tour with a trip to Voice and Vote: Women’s place in Parliament exhibition which features unseen historic objects, pictures and archives from the parliamentary collections, this will be on until 6th October. 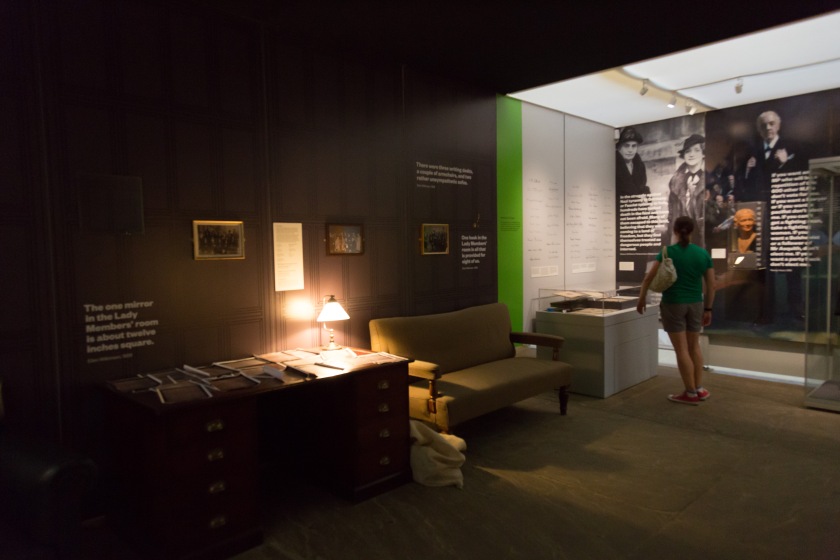 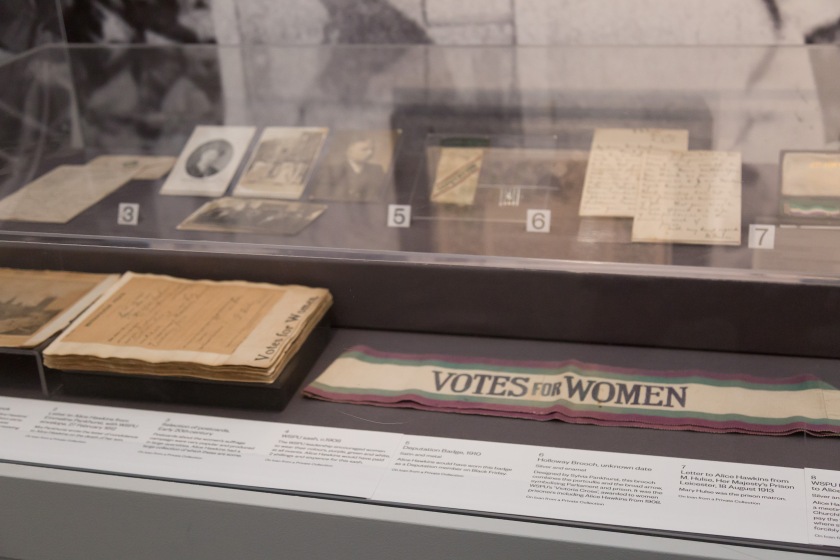 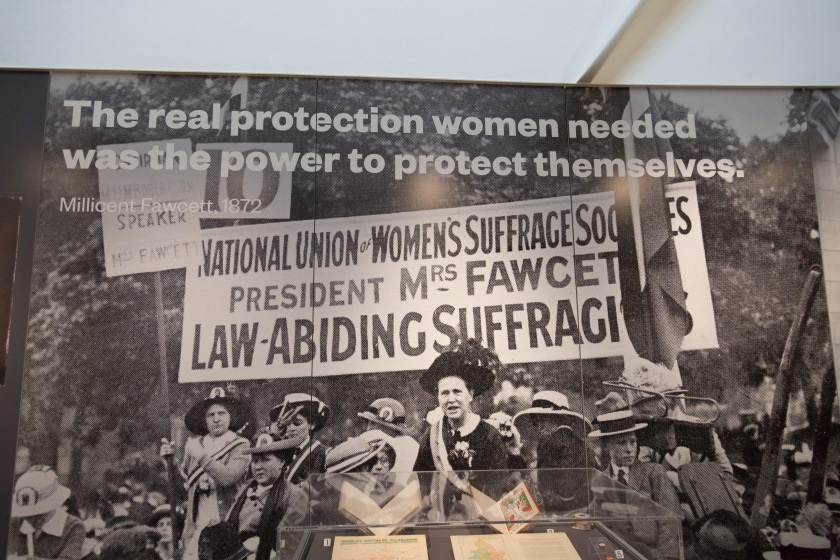 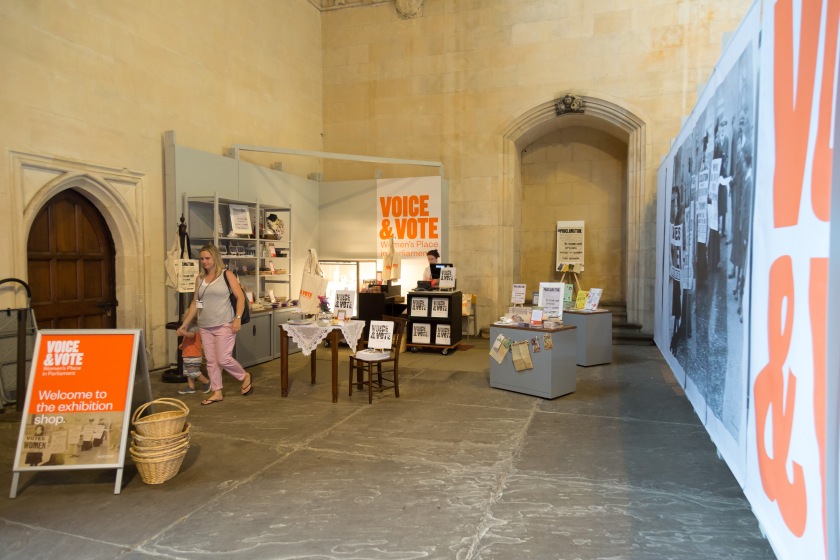 For quite a small exhibition tucked away in the corner of Westminster hall, there is loads to see about such an important subject. Although the tour of Parliament has a fee, this exhibition is free entry so great to take the kids over summer, especially all those budding politicians!

Have you ever visited Parliament before? 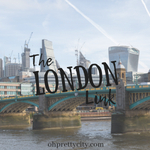 9 thoughts on “A visit to Parliament”